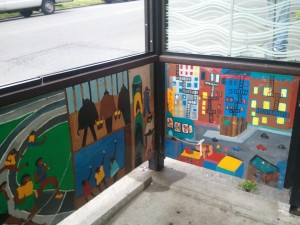 1 thought on “Homage to a brilliant bus nerd”