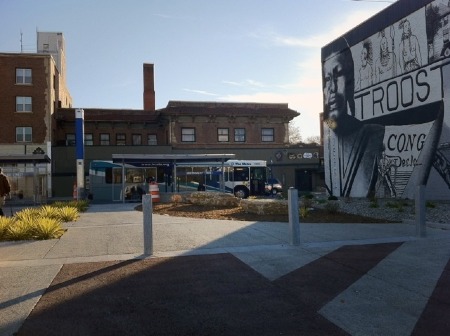 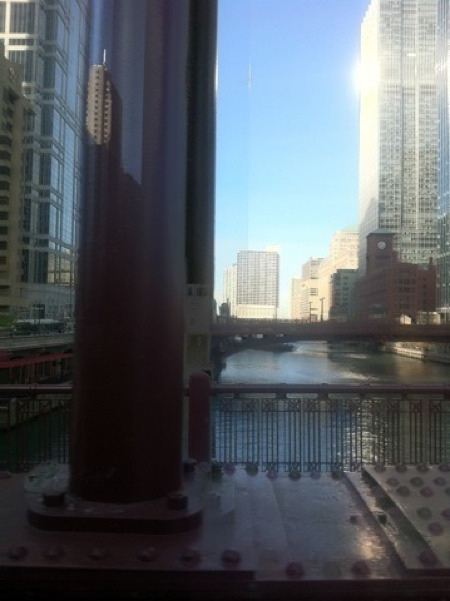 The political ad shows a Rapid transit bus that has morphed into a pig. It’s eating money and spewing pollution.

“This pig stinks!” it reads in bold letters.

What is most surprising is the venue — it soon will appear on the back of a Rapid bus.

A group paid $290 to place the 21-by-72-inch ad on the bus for a month to show its opposition to a transit system millage campaign.

The state must give the Regional Transportation Authority the power to raise additional revenue, including increasing the sales tax and levying a gasoline tax of up to 5 percent per gallon, the business-backed civic group Chicago Metropolis 2020 said.

“This is a group of business people standing up and saying, ‘We’re willing to push for additional taxes, including a gas tax.’ This is very significant,” said George Ranney Jr., Chicago Metropolis’ president and CEO.

“Action is needed this legislative session to prevent further damage to the region’s economy and global competitiveness,” the group’s executive council said in the letter and position paper, which were obtained by the Tribune.